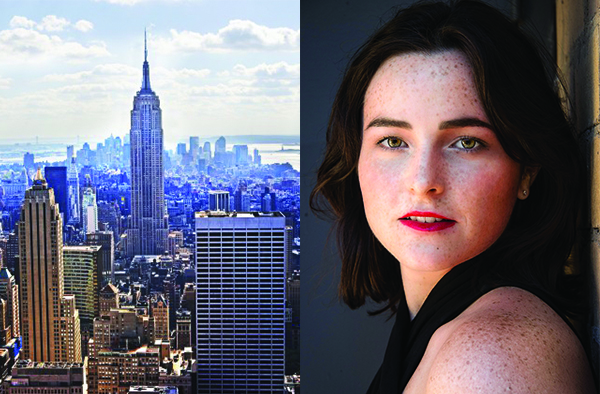 I was privileged to be awarded the 2016 Equity Atlantic Scholarship this week to study at Atlantic Acting School in New York. In July, thanks to the Equity Foundation, Atlantic Theatre Company and Foxtel (who have donated $8,000 to cover flights and accommodation in NYC) I will study the Summer Intensive program and advance my acting skills.

Living and studying performance in New York has been a dream of mine for so long, and this scholarship will give me the opportunity to become a better actor and study with the world’s best. I’m thrilled and excited for the joys and challenges the Atlantic Acting School program has in store!

In other news, the affirmative action group I co-founded last year – Women in Theatre and Screen (WITS) – has taken off at a rapid pace and is achieving wonderful things. In February I produced WITS Think Tank 3 at Carriageworks, assembling a panel of industry leaders to discuss how we can create more diverse and significant roles for women on our screens. See the results here and our feature in The Guardian here. WITS also announced two big initiatives this month – a Women’s Theatre Festival we will open in October, and a female playwrights database with Australian Plays that launched on International Women’s Day. Keep up-to-date with all things WITS at www.wits.org.au. 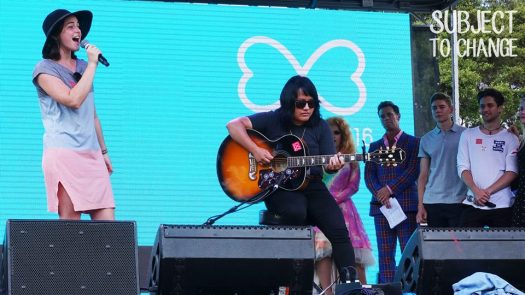 February also saw lots of publicity for Subject To Change, which now has over 100,000 views of the pilot episode (watch it here). Check out interviews with myself and the cast for BuzzFeed, Huffington Post, This Is Amplify and 2SER. Another fun Subject To Change gig was performing at this year’s Gay and Lesbian Mardi Gras Fair Day on the MainStage singing Missy Higgins’ ‘Secret’ and being interviewed by Hollywood’s Richard Reid. Check out my performance in the show here:

I also got some lovely new headshots taken by the talented Michael Snow for an upcoming feature interview about my 2016 projects on theatre website Theatre View. Check out the full album on my Facebook page.

Some more big performing news is just around the corner, so stay tuned.