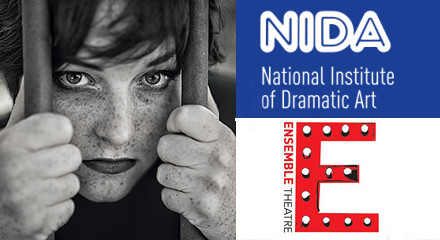 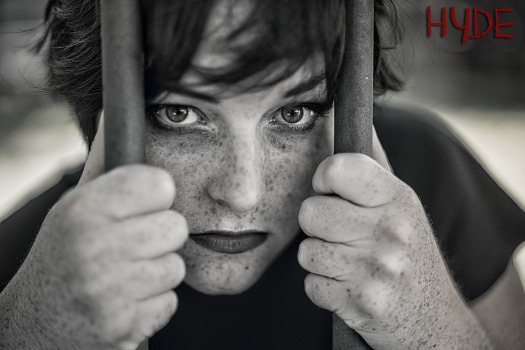 2015 has whipped around in no time at all! Kicking off the year I was cast in Hyde The Movie – an action drama set in the 1980s. I get to put my athletic and acting chops to the test as I play a dark avenging angel who battles her opponents in underwater fight scenes and coastal chase sequences. We film in March and I can’t wait! Get behind the Kickstarter campaign raising extra funds if you can: https://www.kickstarter.com/projects/1280964103/hyde-the-movie.

2015 for me is also about continuing my training as an actor (you never stop learning!) so I’ll be at NIDA every Saturday this year in the Advanced Actor’s Studio where I get to do scene work (both for stage and screen) and create a web series with my peers.

Last week I shot a scene with wonderful actor Brent Trotter for JJ Splice Films‘ showreels so keep an eye out for that. It was an emotional day on set!

This week I begin my new part-time job as the marketing officer of Ensemble Theatre. I’ll be working on current and upcoming theatre productions in a marketing capacity and couldn’t be more excited to join the Ensemble family (and sit at work looking onto gorgeous Kirribilli’s bay). 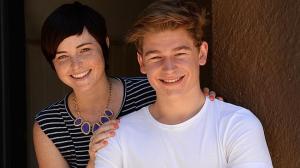 Subject To Change continues to generate international hype – Mum’s the word on where and when we’ll go to series but stay tuned for future updates. Here’s some recent publicity where myself and cast-mate James Ritchie talk about the show: http://www.dailytelegraph.com.au/newslocal/city-east/teen-drama-subject-to-change-with-gay-lesbian-and-bisexual-characters-to-break-ground-on-australian-tv/story-fngr8h22-1227183345466.

Publicity wise, last night The Glugs hosted their annual Theatre Awards and I was thrilled to get a feature article in Spectrum (weekend SMH) about the group. I also came on board as the publicist for Hats Off! To the Hits, an annual charity concert featuring musical theatre performers raising money for Oz Showbiz Cares / Equity Fights AIDS. Take a look at the hilarious Jan van de Stool‘s ambassador video: